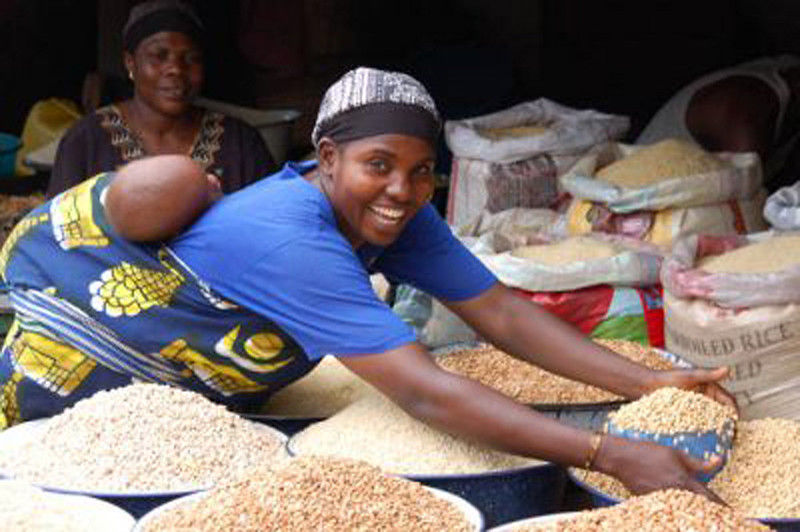 According to the Millennium Declaration of September 2000, governments committed to promoting gender equity and women empowerment to combat poverty, hunger and diseases.

They also committed to stimulate sustainable development. Up to today here has not been efficient political will especially in Africa and sustained commitment to meeting the needs and interests of women. The commitment is there but not efficient. Uganda is doing well in that area of women empowerment. The campaign for women started out earlier than 2000.

In 1995, Uganda made a bold step and included a clause in its Constitution: “Not with-standing anything in this constitution, the State shall take affirmative action in favour of groups marginalized on the basis of gender, age, disability or any other reasons created by history….” The constitution went ahead to outline the specific roles of women as one of the marginalized groups noted.

From then on, women were given ‘special attention’. Girls getting into University were given an extra 1.5 points. And Uganda also got her first women Vice President who was also the first in Africa then.

During the 2011 elections: on district (local council level) 2214 women were nominated, 1546 won positions. That was 39.4% of the total members of parliament who are about 386 including ex officious and 375 without. It surpasses that of most countries. On average the percentage of national parliament seats held by women across the globe is 19.5%.

This means that women empowerment in Uganda has grown over time and a lot has been achieved for the women. However can the same success in politics be transferred to business? How far will women go to ensuring that there is formidable change in society and that their business needs and interests are high on the agenda?

There will never be a time and or place where the women have it all in place. But then again as the famous saying goes: “Even a journey of 100 miles begins with a single Step.” That journey to having women have the biggest and best businesses in Africa and Uganda in particular has already began.